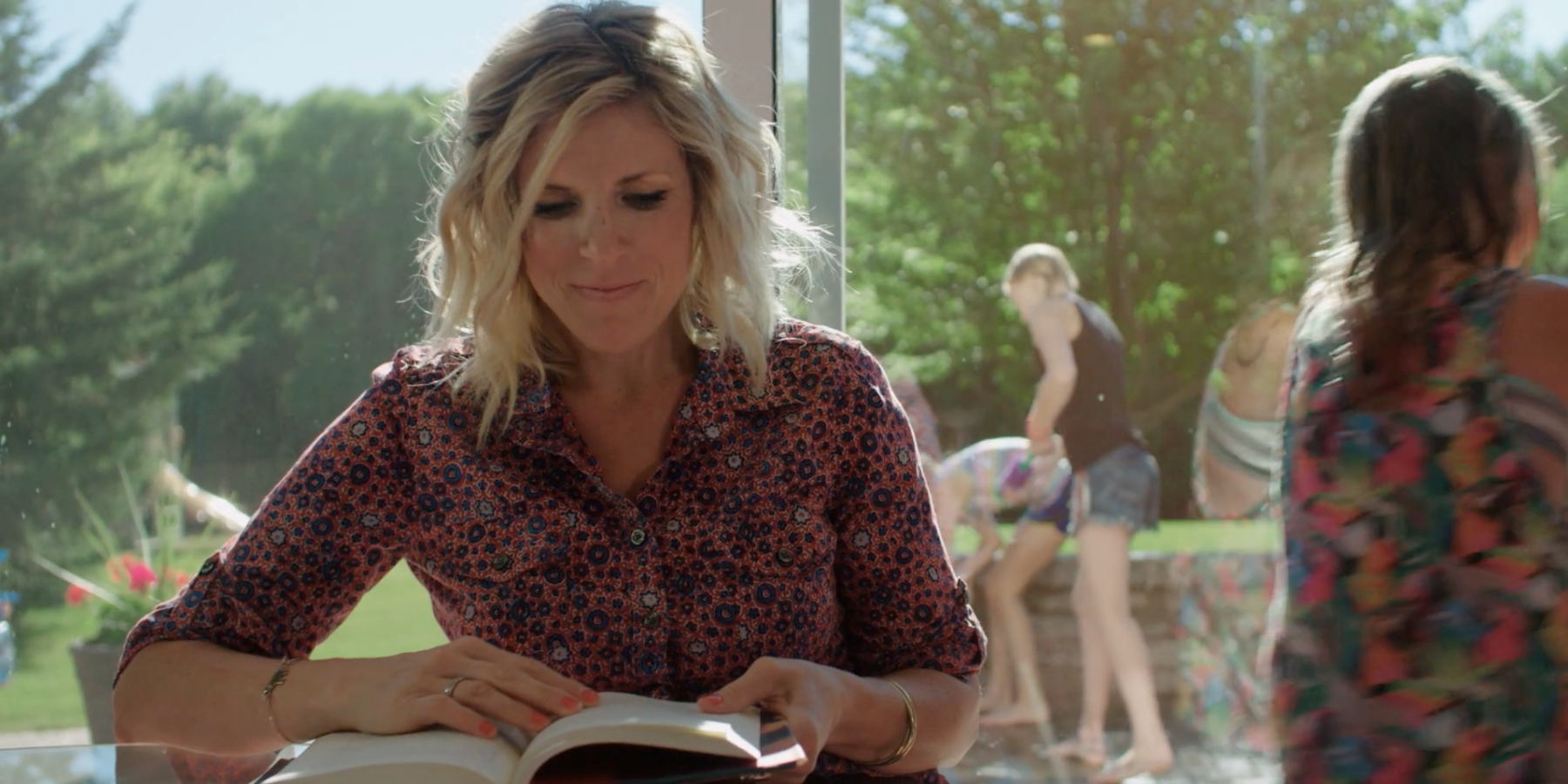 Minnkota Windows manufactures high quality windows for homes and businesses. Their continued growth is built upon delivering quality products with a high level of customer service.

In order to continue reaching homeowners and builders who use their products, Minnkota has stepped up their advertising and social presence. From the very first strategy session, we sat down with them to help focus their messaging on the benefits for two different audiences: the homeowner and the builder.

How do you show silence?

A homeowner's choice in purchasing new windows or replacing old is usually their first time buying windows. A huge step in customer loyalty and satisfaction is the initial interaction.

Rather than focus on the statistics of how Minnkota is better, we set out to focus on the homeowner, highlighting a main benefit homeowners will experience when they invest in Minnkota windows– keeping outside noise outside. We helped brainstorm the idea of the "Silence Campaign,” visualizing the difference a Minnkota Window has on the amount of noise you hear from outside.

Dealers and builders want quality windows they can stand behind. By giving Minnkota a human "we-are-workers-like-you' face, we connect the audience to the craft behind the windows, allowing a human connection to the fact that every window is created with care.

With a wide reach into Minnesota, North Dakota, South Dakota, and expanding to Wisconsin, Minnkota Windows has a large space to cover for traditional advertising. OpGo's content placement focused each campaign to target the right audience. Covering traditional television in the region, but focusing online and social created immediate impact on Minnkota's sales and customer interaction. The first video posted online created over 53,000 impressions alone. The launch of regional TV resulted in a next-day customer requesting Minnkota Windows from their builder as well as helping to solidify the Minnkota Brand in the new Wisconsin market.

3 Things Every Great Story Has In Common

These three key components play out in the journey of a story.

Alerus makes the customer the hero by putting people and relationships first.

How To Ethically Use Marketing Stories For Maximum Growth And Impact

It is not dramatic to say then that marketing today is the most powerful force of change in our lives and societal norms.

We believe story-driven communication drives true interaction. At Yarn, we create high-end videos that set you apart from your competition and drive customer engagement.

Thanks for reaching out!

A video strategist will be in touch with you shortly.
Oops! Something went wrong. Try again or email us at hello@yarn.media