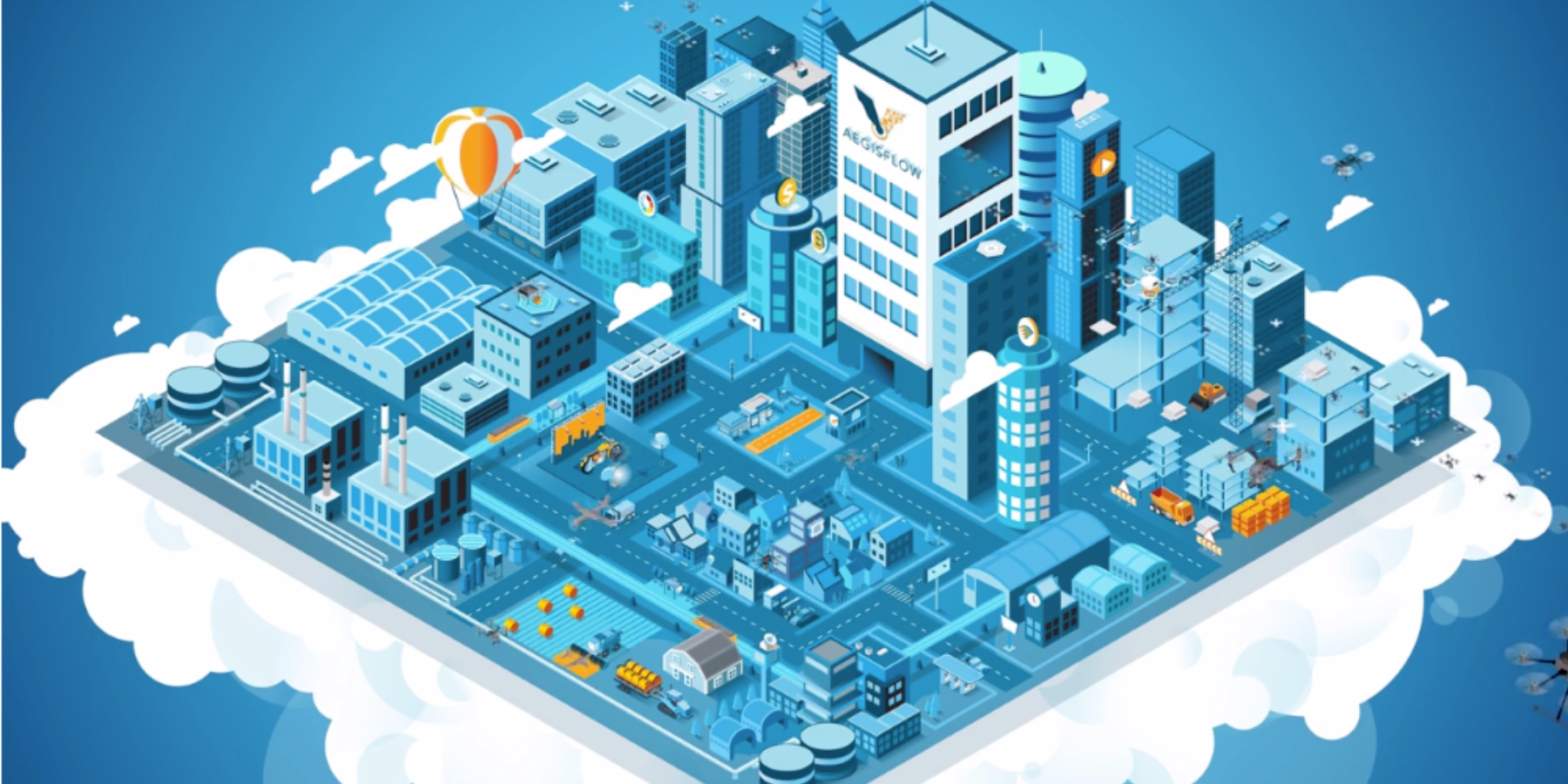 How AegisFlow Got Featured in Front of 4,500 of Their Target Market and Signed Up Beta Users

Every brilliant software platform starts with the same two things: a real-world problem and an idea that can solve it.

Anthony Molzahn, Founder and CEO of AegisFlow, found both in an unlikely way.

“My cofounder and I went to New Orleans to present what we thought we were selling, a resource planner and customer relationship management platform with a universal backend—and that’s really hard to sell.”

As he talked with investors about what their software could do, he settled on a real-world example to illustrate.

“What if a natural disaster strikes and damages your second-home or cabin? With a platform like ours, a drone pilot could be contracted and dispatched to take pictures for insurance when you can’t be there.”

That real-world problem resonated with investors, and out of those conversations, AegisFlow was born. Though it’s grown in scope and sophistication, the basic concept of seamless technology solving multiple, long-range problems at once still lives at the core of the product.

‍With the audience dialed in and their needs identified, it was time for Anthony and his team to launch. But as anyone in business knows, starting something new brings a host of problems.

That’s when Anthony reached out to us at Yarn to help connect their message and value with their audience: drone pilots.

“We needed to share why pilots do what they do (Freedom To Fly) and how they do it (Explainer Video).”

Freedom To Fly spoke directly to the deeper “why” powering drone pilot’s desire to make a living flying. And the second video explained exactly how AegisFlow is turning those desires into reality.

This two-video approach allowed Anthony and his team to connect their product directly to the reason their customers wake up in the morning, a true one-two marketing punch.

Even though there are a thousand ways to talk to customers, Anthony chose video. Besides the data that show video’s marketing power (like how brands who use video grow revenue 49% faster than non-video users), he took a simple approach.

“I just took off my entrepreneur hat and put on my consumer hat and asked, ‘What do I look at?’”

Because he uses video to make decisions in his own life (and he’s a drone pilot, too) he saw value immediately.

“When people ask what AegisFlow is, it’s amazing to have something I can just say, ‘Watch this,’ and it tells them everything they need to know.”

Really, he wanted a repeatable way to perfectly explain the full value of their product every single time.

“I wanted a video that could be watched many times but would still give value, is aesthetically pleasing, could be viewed in silence, gave us graphics we could multi-purpose, and act as a baseline for graphic management.”

As a startup, it’s important to invest money wisely, so having an outcome that could be used in multiple ways was key.

“We actually took the graphics and made a trade show booth...business cards...and our pitch deck from it.”

So, what makes a video worth the price tag?

Attention— and action— from the right people.

For them, this happened at a big industry conference called InterDrone with 4,500 attendees.

“We played the videos constantly...and actually made the conference highlight reel. People kept coming to the booth because it looked so beautiful, and we even had 40 people sign up as beta users or to learn more.”

AegisFlow continues to evolve and is flying toward a full-market release. What hasn’t changed? The resonant messaging of their videos.

There is nothing that makes us at Yarn do a happy dance like creating great marketing videos our clients (and their customers) love.

But, there are two more cherries added on top of this cinematic goodness.
The AegisFlow explainer video has won two Addy Awards!

While winning awards is exciting, creating world-class video marketing content for our clients even more exciting to us.

If you have a product, service, or mission you want to grow this year, let's talk about how video marketing may just be the best investment in your growth you can make.

Connect with us to start your project!

How To Ethically Use Marketing Stories For Maximum Growth And Impact

It is not dramatic to say then that marketing today is the most powerful force of change in our lives and societal norms.

3 Things Every Great Story Has In Common

These three key components play out in the journey of a story.

Your Marketing Story Needs An Anchor. Here Are 3 Ways To Find Yours.

A story anchor enables your audience to quickly get it and feel it by using the shortcut of their own experience. Here's how to find yours.

We believe story-driven communication drives true interaction. At Yarn, we create high-end videos that set you apart from your competition and drive customer engagement.

Thanks for reaching out!

A video strategist will be in touch with you shortly.
Oops! Something went wrong. Try again or email us at hello@yarn.media